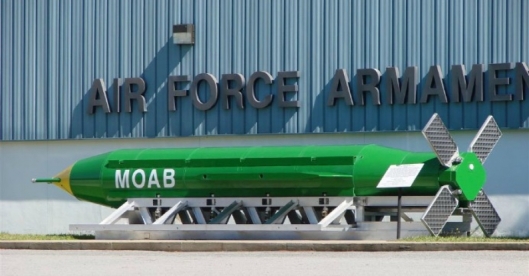 I am Mother.
Created by Father.
A complex scientific birthing process, they say.
I weighed over twenty-one thousand pounds at birth.
Father spared no expense;
he happily paid the $314 million.

I carried you for nine months
in the womb, my child.
I almost lost you, you know.
They closed the clinic
where I used to get healthcare.

I am Mother.
Created by Father.
My over-pressure waves obliterate
everything & everyone within a one-mile radius.
Look at me with awe & trepidation.
I am Death.

Where is Father?
I am cold & hungry, Mother.
He abandoned us, my child—
to pursue his dreams
of dominating the world.

I am Mother.
Created by Father.
He dropped me from the sky
to plummet to the earth.
My body detonated into gazillion atoms.
My soul became a black hole.

I am beautiful.
I am strong.
I am invincible.
Created in Father’s image.
I am Mother of All Bombs. 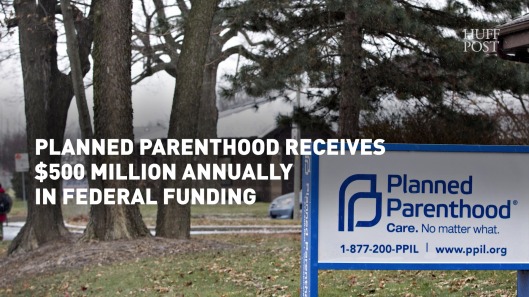 On Thursday, April 13, 2017, while our eyes were riveted on the “Mother of All Bombs” as it denoted over a targeted area in Afghanistan, our president signed a resolution that will allow states to withhold Title X family planning funds from Planned Parenthood and other abortion providers.

Planned Parenthood receives $500 million annually in federal funding. With that money, our generals can restock the MOAB and 59 Tomahawk cruise missiles—with change to spare for more missiles—used this past week to send a strong message to the leaders of Syria and North Korea.

What a mother of all bombs for our low-income women who depend upon Planned Parenthood for their reproductive healthcare!

25 thoughts on “Mother of All Bombs”