Thanks to Guyanese Online blog for sharing this must-see video.

While the American government has decided to invest more in producing fossil fuels, the transition to affordable renewable energy is underway in major regions around the world. As investments continue to grow for the renewable energy industry, the fossil fuel industry will collapse. The transition is unstoppable: so says the Managing Director of Citigroup (9:50 on video).

Since October 2016, the cost of producing wind & solar energy has fallen below that of coal, oil, and gas. According to a German investor (21:15 video) seeking to expand his company’s portfolio in the Middle East, oil would have to fall to US$10/barrel to compete with renewal energy.

Meanwhile, our corporate-controlled government has convinced its supporters that America can become great again like it once was in the 1950s. Moving backwards inside of forwards into a sustainable and livable future on Earth.

The Breakthrough in Renewable Energy – Documentary 2016

On June 15, 2017, Guyana tied the knot with ExxonMobil with the signing of a production license for the extraction of oil and natural gas, located offshore the Caribbean/South American nation with a population of 800,000 people. With this license, together with the Environmental Permit granted on June 1st, ExxonMobil will proceed with the Liza Phase 1 development. Located 120 miles offshore in an area known as the Stabroek Block, the Liza field development includes a subsea production system and a floating production, storage and offloading (FPSO) vessel designed to produce up to 120,000 barrels of oil per day. Exxon and its partners plan to begin production by 2020.

ExxonMobil’s press release on June 16th states: “Phase 1 is expected to cost just over $4.4 billion, which includes a lease capitalization cost of approximately $1.2 billion for the FPSO facility, and will develop approximately 450 million barrels of oil.

It is a marriage of unequal partners. ExxonMobil’s profit margin in 2016 is more than twice that of Guyana’s GDP of US$3.5 billion for the same year. With the assistance of local and foreign experts in the industry, the Guyana government has reviewed the Production Sharing Agreement (PSA), signed in 1999 when exploration began under the former leftist Guyana government. END_OF_DOCUMENT_TOKEN_TO_BE_REPLACED

The news is good. Despite our pro-fossil-fuel administration of climate change deniers, the use of renewal energy is growing across the United States. So says the Union of Concerned Scientists (UCS) in their report Clean Energy Momentum: Ranking State Progress released in April 2017.

Across America, the growth of wind and solar power generation is impressive. Over the past decade, wind power expanded more than tenfold, supplying energy to more than 20 million households in 41 states. Since 2011, solar power has sprinted ahead with more than 900 percent in growth. In 2016, two million more households now use solar-powered electricity.

That’s not all. Investments in energy efficiency, over the last 25 years, have reduced our need for constructing more than 300 large carbon-emitting power plants. Last year alone, we saved a year’s worth of electricity usage of 20 million households. END_OF_DOCUMENT_TOKEN_TO_BE_REPLACED 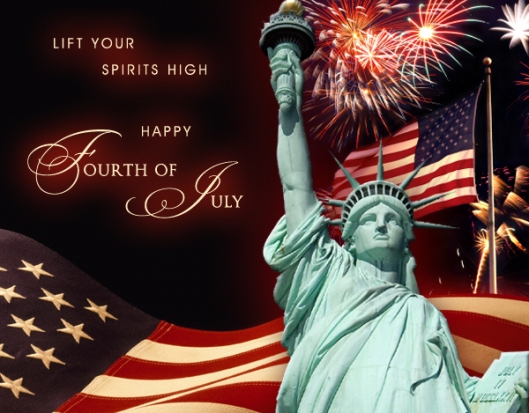 My Poetry Corner July 2017 features the poem “Immigrant Song” by Sun Yung Shin, a Korean-American poet, writer, and educator. Born in Seoul, South Korea, she was one year old when an American couple adopted her. Raised in Chicago, she later moved to Minneapolis where she earned a BA in English from Macalester College and a Master’s Degree in Education from the University of St. Thomas. She teaches at Macalester College and lives with her husband and their two children.

When asked about her relationship with the English language in an interview with Lightsey Darst for Minnesota Artists (January 2016), Sun Yung Shin said that strangers often question her ability to speak English without a “foreign” accent. Her fluency and sense of belonging as an Asian American offend them.

Shin’s opening verses in “Immigrant Song” from her poetry collection, Skirt Full of Black (winner of the 2007 Asian American Literary Award for Poetry), express the restraints she faces to achieve her full potential as a human being. END_OF_DOCUMENT_TOKEN_TO_BE_REPLACED