A human history of God, “The Sorcerer” cave drawing, Cave of the Trois-Frères/France, Origin of belief in the soul, Origin of the religious impulse, Reza Aslan, The embodied soul 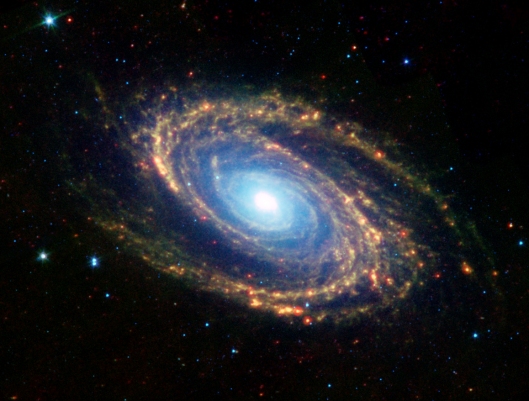 On September 11, 2001, a group of Islamic extremists struck America’s major financial center in New York. Since then, we have embarked on a “War on Terror” that has morphed into an assault on all Muslims, except for allied Muslim nations. This past week, our endless war of terror has pivoted to Jerusalem, the holy city of three of the world’s major religions by number of followers (World Atlas) – Christianity (2.22 billion), Islam (1.6 billion), and Judaism (13.9 million).

Within this context, I share with you in the first of a three-part series my synopsis of Reza Aslan’s book, God: A Human History. Like the author, I have “no interest in trying to prove the existence or nonexistence of God for the simple reason that no proof exists either way.” Whether you believe in one God or many gods or no god at all, I would like you to consider Aslan’s bold assertion that “it is we who have fashioned God in our image, not the other way around.”

In “Part One: The Embodied Soul,” Aslan investigates the origin of our belief in a soul, a byword for “spiritual essence” or “mind.” It’s a journey back in time to the emergence of our primitive ancestors, Homo sapiens (the wise human) – the “historical” Adam and Eve. According to archaeological records, Homo sapiens first appeared during the Lower Paleolithic Period, between 2.5 million and 200,000 years ago. Remains unearthed in burial mounds indicate that they buried their dead together with artifacts that must have been precious to them.

Such behavior suggests that Adam and Eve had some concept of an afterlife. Since they knew that the body rotted, they must’ve believed that something of the self – a spiritual being or a soul – lived on in another realm. Where they got this idea remains a mystery. What we do know is that their belief in spiritual beings led to belief in God.

In 1914, the discovery of the Cave of the Trois-Frères, part of a three-cave complex in the foothills of the Pyrenees in Southern France, revealed what Henri Breuil (1877-1961) noted was the earliest image ever found of God. The French Jesuit priest, archaeologist, and anthropologist, who reproduced and published the cave drawings, named the human-animal figure “the Sorcerer.” Variations of the human-animal god, known to religious scholars as The Lord of Beasts, is the most widely shared god among ancient societies. 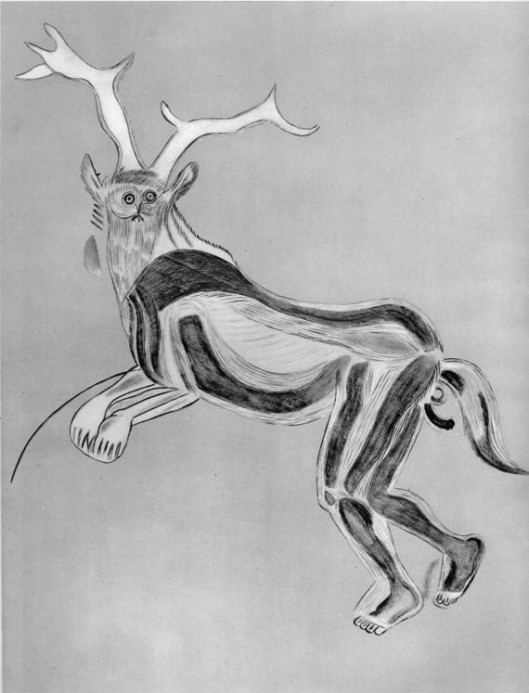 During the nineteenth century era of great advancement in scientific discovery and invention, scientific debate ignited over the origins of religion. Since religious belief is a worldwide phenomenon, scholars reasoned that it must be an intrinsic part of being human. Based on Charles Darwin’s ideas of evolution by natural selection, set out in his work The Origin of Species (1859), they postulated this propensity must be the result of an evolutionary adaptation.

Various theories presented for the origin of the religious impulse did not hold up to scrutiny. It is not a response to the grandeur of Nature. It is not rooted in our fear of a threatening and unpredictable world. Sociologist Emile Durkheim (1858-1917) contended that rites and rituals fostered collective consciousness within a community. Aslan doesn’t share this view, since kinship presents a stronger and more primal tool for social cohesion in our human evolution.

Over the last few decades, cognitive theorists have joined the debate. They believe that the religious impulse is not an evolutionary adaptation. It is a neurological phenomenon in the human brain that accidentally developed during the millions of years of human evolution. They posit that, under the right circumstances, Adam and Eve endowed inanimate objects with a soul or spirit (animism) and then passed on these beliefs to other cultures and generations.

The author observes that the cognitive theory rests on the assumption of what may be humanity’s first belief: “our ingrained, intuitive, and wholly experiential belief that we are, whatever else we are, embodied souls.”

CAPTIONED PHOTO:
The dusty, star-studded arms of M81, a nearby spiral galaxy similar to our own (NASA)

54 thoughts on “The Embodied Soul”