In keeping with my end-of-year tradition, I feature a song on my Poetry Corner December 2017. I struggled for a week to find a suitable song for surviving the relentless Twitter storm and assault on our lives. My older son came to the rescue with the suggestion of the song, “People Help the People” by Birdy, a young British musician, singer, and songwriter.

Written by Simon Aldred – a guitarist and singer-songwriter who started the British folk-rock band Cherry Ghost in 2005 – the song was first released in their debut album in July 2007. It won Aldred the prestigious Ivor Novello Award in musical achievement for Best Contemporary Song.

Birdy’s rendition of the song, released as a single in October 2011, reached the top charts in the UK and across Europe. Though only fourteen years old at the time, Birdy brings a soulfulness to Aldred’s lyrics that touches the heart.

The title of the song, taken from the first line of the refrain, reminds us that we the people are the ones who must make a difference in addressing the ills within our society.

The first verse takes us to the streets where we cross paths with others who also share similar struggles. 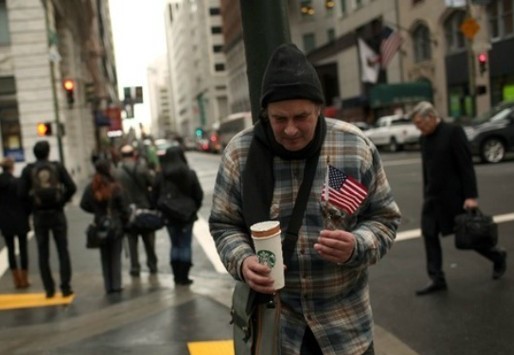 Among the many faces are men who seek only to satisfy their sexual desires without a care for the trauma they create. We also see the faces of women hardened by years of caring for those they love without relief, without recognition.

The second verse is spot on in describing human behavior. 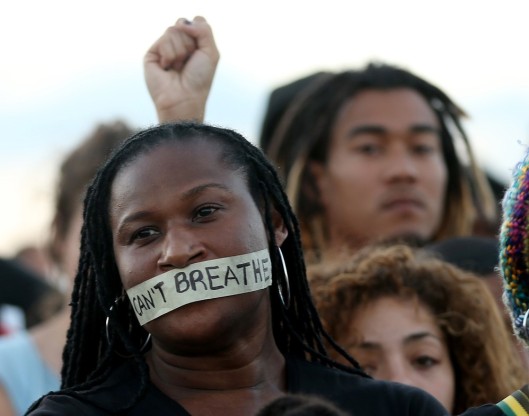 We behave as though our words and actions have “little consequence” in the grand interwoven fabric of human existence. Our lives are short like “a thousand slowly dying sunsets.” Yet, we choose to weave our lives with lies and punish the weak and powerless, leaving behind a trail of tears.

The refrain echoes the reality of our shared humanity. We have a choice: to nurture our better nature or feed the beast. 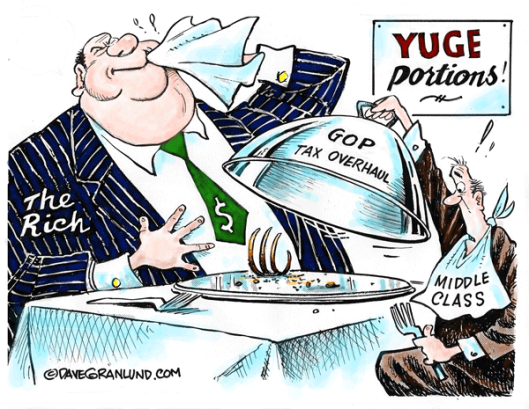 We can do the right thing in reaching out to others trapped in life’s myriad entanglements. We can join frenzied climbers to the pinnacle of the human pyre to attain the coveted successful lifestyle. In amassing wealth and the power it wields, our hearts become as “cold as a stone.” We fool ourselves that to achieve and maintain greatness we have to banish, punish, or kill those we deem as lesser beings.

To learn more about Simon Aldred and Birdy, and to listen to the song, “People Help the People,” go to my Poetry Corner December 2017.

29 thoughts on ““People Help the People” by Birdy”