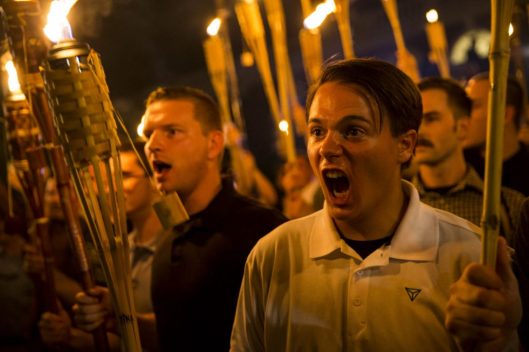 We want our country back
rile white nationalists
goose-stepping through the streets
of Americaville
waving tiki torches
emboldened and blinded
by their chosen fuhrer
ruling in the White House.

Homo sapiens. Wise man. Where is the wisdom, our superior intelligence, when we know not that we know not? How soon we forget that we live on the ancestral lands of conquered Native Americans: over 500 tribes occupying these lands for more than 15,000 years. How soon we forget that the good life we have enjoyed for generations has come with the sacrifice of non-white bodies to the gods of greed, plunder, and dispossession. 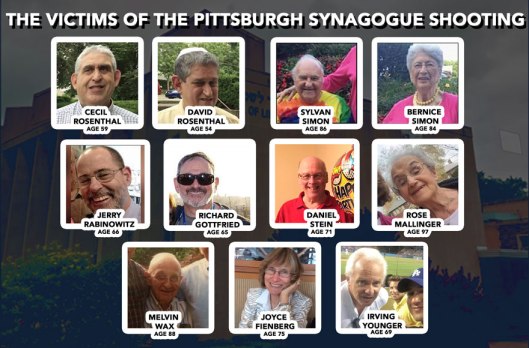 The seeds of fear and hate
produce stunted gnarled trees
with fine brittle branches
bearing fruits of despair
where nestlings find no place
of repose or safety
& raging stormy winds
rip their roots from the earth.

We continue to reap the bitter fruits sown under European conquest, colonialism, slavery, and Jim Crow laws. We are reaping the thorny cacti of our endless wars in the Middle East. We are reaping the stubble from supporting dictatorships across Central America and beyond. We are reaping the fury of fierce storms and wildfires, the harshness of drought, and suffocating floods, after decades of dumping our waste into the atmosphere, oceans, rivers, and lakes.

We want our country back.
It’s the cry of all displaced peoples across our planet. 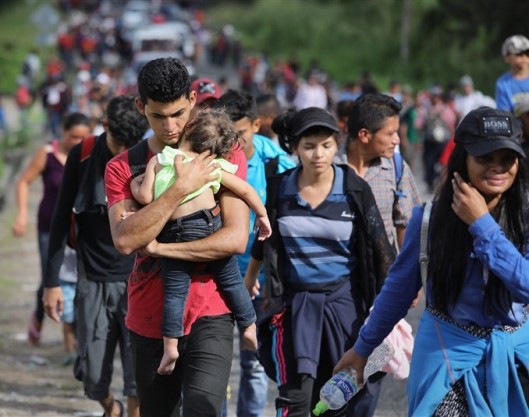 We are displaced peoples
orphans of Mother Earth
fleeing the tyranny
and greed of just a few
in search of freedom from
violence & hunger
freedom to sing and dance
under the Sun & stars.

51 thoughts on “We want our country back”