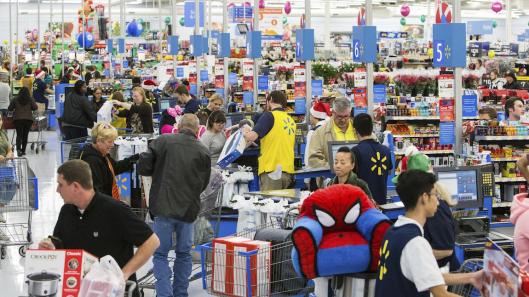 America’s trade deficit has been making the news. Our president loves to quote the amount of $800 billion: the U.S. trade deficit for trade in goods only. Our trade in services count too. They earned a surplus of over $242 billion in 2017 (Census Bureau, Exhibit 1).

An examination of imports and exports of goods by principal end-use category (Census Bureau, Exhibit 10) reveal that consumer goods together with automotive vehicles, parts and engines account for our mounting deficit. Let’s not forget that goods produced by American companies in a foreign country – like the coveted Apple Smartphone designed in California – becomes an imported product on arrival in the USA. END_OF_DOCUMENT_TOKEN_TO_BE_REPLACED