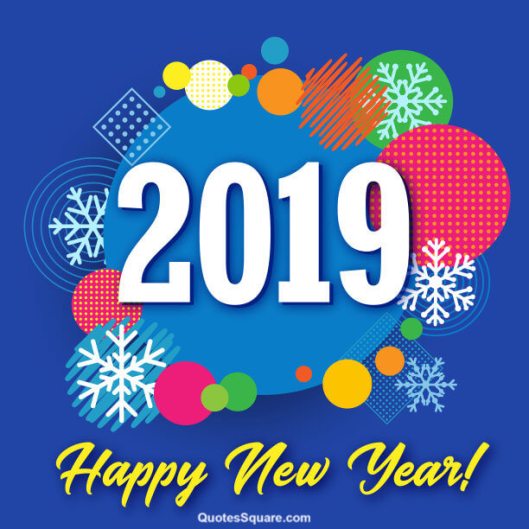 Year 2018 was filled with disappointments, self-doubt, and loss of direction. After completing my second novel, The Twisted Circle, in September 2017, I failed to grab the attention of literary agents or publishers.

“Not quite the right fit for us,” respondents said.

Drowning in self-doubt, I clung to the recognition that my yet-to-be-published first novel, Under the Tamarind Tree, had received when shortlisted for the 2014 Dundee International Book Prize.

Each attempt to get started on my third novel, to be set in Brazil, fizzled out. The Top Boss in the White House held my afflicted heart in his grip. My mind became a barren landscape of shifting sand dunes. In September, I abandoned my writing project.

Where do I go from here? The answer still evades me.

Our president persists in shaking up the sandbox of our collective lives. He does not welcome brown-skinned immigrants like me into the United States. After ridiculing illegal immigrants and refugees from what he calls “shithole countries,” he turned his disdain towards legal immigrants who receive federal public benefits, including Obama Care. Although I was required by law to sign up for health insurance under The Affordable Care Act (ACA), I have become an undesirable immigrant.

When our president attacked California’s sanctuary cities and depicted immigrants as a violent threat, I became more vulnerable in public places. Would ICE agents one day come knocking at the door of our apartment? Meanwhile, following a government shutdown still in effect, thousands of American federal workers have passed this holiday season without a paycheck. Our president cares not who must suffer so that he could get his “beautiful wall” to keep out refugees fleeing poverty and violence in Central America.

I am the only non-white and immigrant member of our six-member writers’ critique group. Since May 2015, we have been meeting once a month over lunch at a local restaurant. My writing friends treat me with respect and value my contributions to the critique process. I treasure our friendship. I know that they will support whatever new direction my writing takes in the New Year.

I thank my blogging friends for keeping me afloat with your inspirational, insightful, and uplifting posts. I would like to make special mention of the following bloggers:

In the New Year, I wish you all sunny skies after stormy days; friends that stand by you even when you fail; and the unexpected kindness from a stranger that brightens your day.