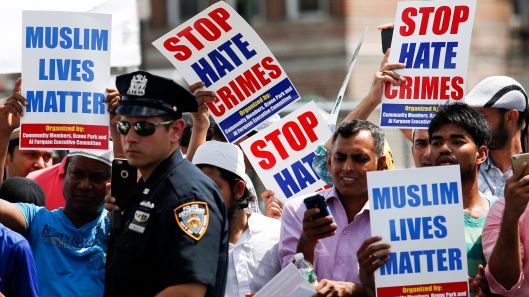 In keeping with my end-of-year tradition, I feature a song on my Poetry Corner December 2016. Bob Dylan’s award of the 2016 Nobel Prize in Literature prompted my choice. In the uncanny way that our memory weaves songs and events into our lived experiences, the song “If I Had A Hammer” forced its way to the frontline and hammered for attention. I discovered that Bob Dylan didn’t write this song. We owe this tribute to America’s folk singers and social activists Pete Seeger and Lee Hays who wrote and recorded it in 1949.

Owing to the political controversy surrounding the lyrics and Seeger’s connection with the Communist Party, the song disappeared from public radio and TV. But folk songs with an enduring message never die.

During the Civil Rights Movement and anti-Vietnam War rallies of the 1960s, the song surfaced anew. With a new melody and the harmonized voices of the folk singing trio, Peter, Paul & Mary, the song soared to the #10 position of the top charts in October 1962. Eleven months later, the Latin-tempo rendition by Trini Lopez catapulted the song to #3.

I was a kid when the song hit the top charts in my home-town Georgetown in what was then British Guiana. With its feisty beat and repetitive lyrics, the song became an instant hit among us kids. We banged out the rhythm with sticks on pots and other makeshift drums.

The years leading up to our country’s independence from Great Britain in May 1966 were dark days in our small world on the shores of South America. On winning the 1961 General Elections, the East Indian left-wing socialist party gained the right to lead the colony to independence. This development troubled Uncle Sam. After Fidel Castro had seized power in Cuba, the Americans feared the spread of communism in their backyard. Those were the days of Cold War I.

With financial support from Uncle Sam, the opposition parties incited demonstrations and strikes across the country. The fire that razed the capital’s commercial district on February 16, 1962, was just the beginning of the racial/ethnic struggle between the leadership of the majority black and East Indian populations for supremacy in the emerging nation.

Today in America, our President-elect has unleashed the demons of bigotry, misogyny, and xenophobia all over this land. The struggle continues. Once again, we must hammer out our need for justice, freedom, and love.

See the complete song “If I Had A Hammer,” learn more about Pete Seeger and Lee Hays, and listen to Trini Lopez’s rendition of the song at my Poetry Corner December 2016.