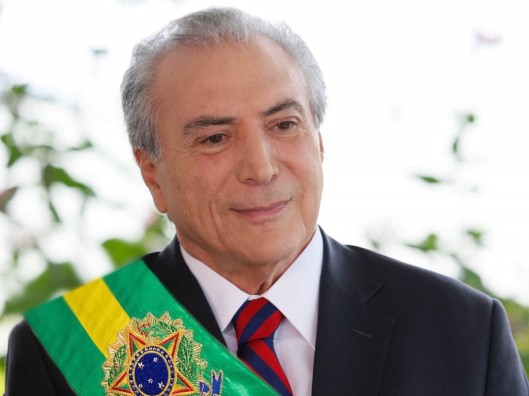 After thirteen years of economic boom then bust, the government of Brazil’s center-left socialist democratic Workers Party (PT) became the victim of a parliamentary coup d’état. The former president and popular PT leader Luiz Inacio ‘Lula’ da Silva now faces charges of masterminding the Petrobras graft scandal intended to make him ineligible to run for the presidency at the next election.

Brazil’s Workers Party is by no means exempt from corrupt practices. Brazil runs on corruption. It’s a plague that infects not only the government but also all of Brazilian society. If you do business with Brazil, you may or may not be aware of the corruptive hoops that your Brazilian partners or representatives jump through daily to stay in business and meet your requirements.

Since its foundation in 1980 as a large left-wing socialist movement, arising from opposition to the military dictatorship following the 1964 coup d’état, the Workers Party moved towards a form of democratic socialism that served the capitalist economic class while implementing social programs to lift the working poor out of poverty.

When my family and I migrated to Brazil in 1987, I experienced first-hand the struggles of Brazil’s majority low-wage workers. At the time, while I still struggled to learn Portuguese, I became a strong supporter of the PT presidential candidate, Lula da Silva in the 1989 General Elections. Lula’s rise from poverty and his tireless fight for workers’ rights inspired and gave hope to the people…me inclusive.

I recall well that election and our elation after years of struggle. Brazilians, especially those of the educated middle class, deemed a person without a college degree unworthy to hold the nation’s top post. A common criticism for not voting for Lula: How would a person of his humble origins be able to negotiate with foreign leaders? In addition to shedding his Che Guevara appearance, Lula had to appease investors, fearing the “Lula Risk,” that he would stay the economic course set out by his predecessor, if elected.

The impeachment of President Dilma Rousseff has knocked me sideways. The pain from the fall runs deep. Under the new right-wing government’s neoliberal economic strategies for recovery, all the gains for Brazil’s low-paid workers and their families are now at risk. But that’s another story.

37 thoughts on “Corruption and Big Business Triumph in Brazil”