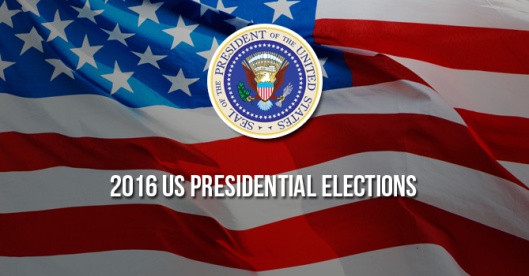 “So far, Democrats are acting as though nothing has really changed. In speech after speech at the Philadelphia convention they are denouncing Trump as though he was just an outrageous extension of the familiar conservative demonology, rather than an altogether different monster.”
~ Thomas Frank, “Hillary Clinton Needs to Wake Up. Trump Is Stealing the Voters She Takes for Granted,” The Guardian, July 28, 2016

14 thoughts on “2016 US Presidential Elections: Thought for the Day”