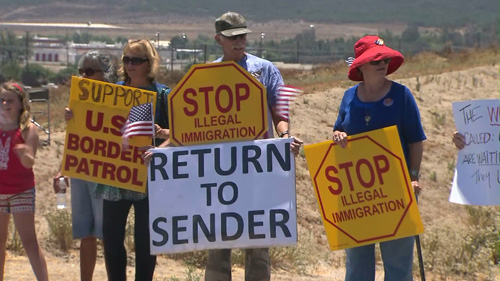 Our choices, our behavior, our actions have consequences. Some good. Some bad. Some consequences take more than a lifetime for manifestation. That’s why it’s important to study history. History that distorts the truth is useless and harmful for learning.

In high school, I hated studying history. I saw no connection to my life. I finally get it. Everything that’s assailing us today has its roots in the distant and recent past. Not only have America’s foreign policies supported dictatorship governments that heap hardships upon their citizens, but we also have trade policies that affect local economies and peoples’ livelihood.

Consider the current overwhelming number of unaccompanied refugee children arriving at America’s southwest borders. The majority of them are fleeing gang and state violence in their homelands in Central America: El Salvador, Guatemala, and Honduras. These three developing countries are part of the six-nation CAFTA-DR Free Trade Agreement with the United States, fully implemented in 2006.

The world we live in is of our own making. We set the course decades ago. Securing our borders with more troops will not resolve the humanitarian crisis we helped to spawn.

The same can be said for other war zones in Ukraine, the Middle East, and Northern Africa. Set in motion by some bad decisions in the past, Israel and Palestine are locked in a brutal war with no end in sight. Iraq, Syria, and neighboring countries are torn by sectarian violence where allegiances between opposing groups are convoluted. The people of Ukraine are at war among themselves: Should they hold on to their Russian roots or believe in the promises of the West?

The only winners in all this violence and human misery are the transnational corporations. They supply the arms, provide medicines for the wounded and dying, take care of reconstruction, and finance it all.

When will we learn that violence and war do not resolve our differences?

It’s time to take stock of what we are doing to jeopardize the survival of our species. It’s time to work together or face the consequence of our own extinction.

Continued violence or cooperation? It’s our choice. Choices have consequences. Inaction, too, has consequences.

When will we learn?