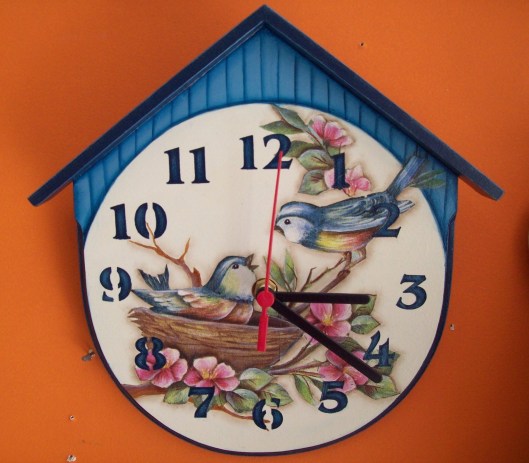 In my Poetry Corner January 2014, I feature the poem “O Relógio” (The Clock) numbered among the top ten favorite poems by the Brazilian poet João Cabral de Melo Neto (1920-1999). I thought the theme of the poem appropriate to begin the New Year.

João Cabral visualizes the clock as a birdcage and time, the birdsong: a song of such continuity.

According to Geneton Moraes Neto, who interviewed the poet in 1986, João Cabral de Melo Neto is, above all, rigorous with what he writes. He uses words with the precision of a doctor during surgery. He despises easy emotions. He doesn’t even want to hear about poets and writers who don’t have “intellectual interest.” And he talks about his own work with a coldness that shocks those who don’t know him.

Excerpts from the interview, regarding João Cabral’s thoughts on writing poetry and the function of the poet in the world, are available on my Poetry Corner.

As João Cabral de Melo Neto was born in Recife, the capital of the Northeastern State of Pernambuco, I have selected the song “A Vida do Viajante” (Life of a Wanderer) by Luiz Gonzaga (1912-1989), a folk singer, also born in Recife, whose music rose to prominence across Brazil.

My Haiku poem “Changing Times” was inspired by João Cabral’s concept of the clock as a birdcage. While he focused on the birdsong, I saw man trapped in the birdcage, unable to adapt to changing norms over time.

You can read João Cabral de Melo Neto’s poem in its original Portuguese and English versions at my Writer’s Website.