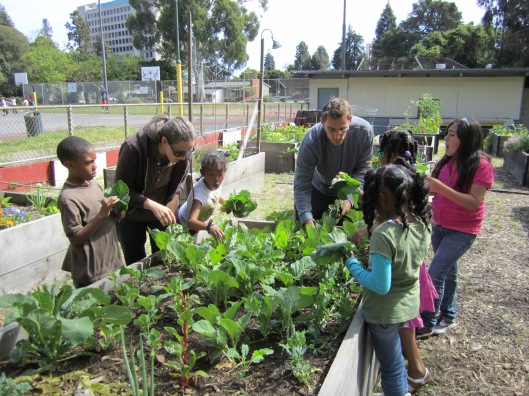 For yet another week, I have watched with mounting frustration our dysfunctional government’s failure to pass legislation needed to resolve the myriad and pressing problems facing our nation. Disenchanted am I to witness the leadership of the world’s greatest nation handcuffed and in stranglehold.

After conquering the world market and becoming powerful transnational behemoths capable of toppling governments of developing nations that fuel their growth, America’s great and admired innovative corporations are now intent in dominating the government of the Fatherland and commanding its armies. Think not that I exaggerate. Consider our current struggle against the National Rifle Association (NRA), lobbyists for our weapons manufacturers, to get common sense reform for gun control in our communities. Reform demanded by the majority of Americans, including gun owners and NRA members. Reform that will save lives. Our children’s lives. Your life. My life.

Our transnational corporations have morphed into Franken-corporations, feeding and fattening themselves until all is consumed, contaminated or destroyed. Despite obtaining personhood status, through their political clout, they have neither heart nor soul. Atop the heap of human deprivation and waste they leave in their wake – the underpaid, unemployed, homeless, sick, and hungry – they live in a world of excess and self-indulgence. They learn not from history. How could they? Corporations are not people. They are incapable of self-introspection.

On Friday, the unexpected happened to dispel my gloom. I watched two TED Talk videos, posted on the Guyanese Online Blog. I learned about the work of Ron Finley and Stephen Ritz in transforming their communities through community farming. This new urban garden revolution in America is a surprising development. I grew up in a poor developing nation where we maintained kitchen gardens out of necessity.

Ron Finley, a community activist in South Central Los Angeles, started growing his own food when he couldn’t buy healthy food in his neighborhood. As one of the founders of L.A. Green Grounds, he transforms neighborhoods once considered Food Deserts into Food Forests.

Stephen Ritz teaches at-risk kids in the South Bronx, New York. Starting in his classroom with an indoor edible wall, he works with students and their families in growing their own vegetables through community gardening, thereby transforming their lives and community. With growing interest in his green project, he founded the Green Bronx Machine to grow, re-use resources and recycle our way into new and healthy ways of living; complete with self sustaining local economic engines.

The seeds of transformational change have been planted and will continue to spread. I am now considering adding vegetable plants to my flower garden. Many more individuals across our nation are working to bring about real change in their battered communities. Others, through organizations like Public Citizen, are working to purge our government of corporate control. Given their social predatory nature, Franken-corporations will eventually self-destruct. In the meantime, we can each do our small part in building a more equitable and humane society.